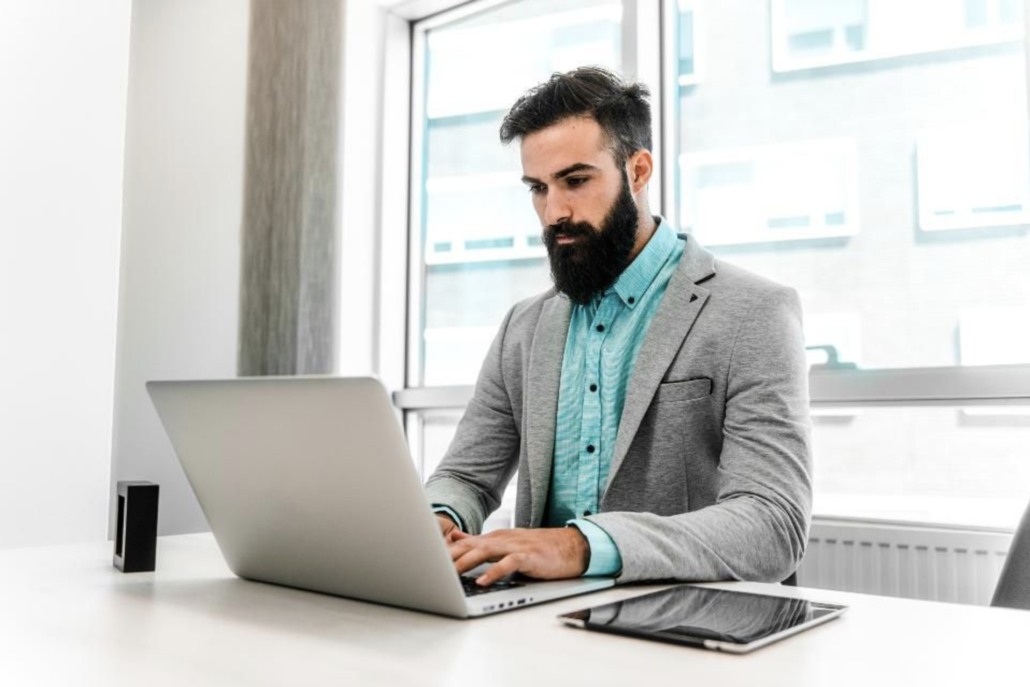 You hear a lot about the evolution from tech entrepreneur to CEO but less about the journey the other way around. My career in tech began in 1997 when I started a small web consulting business that I would spend the next two decades building into Endurance International Group, a publicly traded company with more than 3,500 employees globally. With that experience behind me, I’ve switched gears and am back to my entrepreneurial roots, building a new digital security company from the ground up.

Although I have always considered myself an entrepreneur, this unique opportunity to do it all again has given me a new perspective on entrepreneurship and yielded some insights that are causing me to think very differently this time around. Below are some of the biggest takeaways from my journey from entrepreneur to CEO and three things I’m focusing on now that I’m back in the startup world.

Ever since I can remember, I’ve loved solving problems and assembling things. Spending the last 21 years building a business, taking it public and growing to over $1 billion in revenue was an endeavor I was passionate about, but it turns out being the CEO of a publicly traded company wasn’t what truly motivated me. About two-and-a-half years into what theoretically ought to have been the pinnacle of my career, I realized, a little to my surprise and chagrin, that it just wasn’t the right job for me. I missed the nitty-gritty work of creating things, of being close to consumers’ needs and developing disruptive new software to meet them.

It took time, but in the end, I realized that the things I was best at and most excited about were happening outside the boardroom.

It’s important to know yourself and keep an open mind. Careers don’t need to be (and often aren’t) linear, but fixating on where we want to get — to a certain title or valuation or stock price — becomes self-limiting and makes it easy to lose sight of what got you started in the first place. Challenge yourself to stay open to opportunity and different ways of thinking. It will only expand your horizons.

When you’re first starting a business and you’re scraping by, you’re moving fast and don’t yet have a lot to lose, so it’s much easier to be brave. Sometimes you’re brave out of necessity. You take big risks because, in the moment, they’re your only option. In 1997, when I started my first business with my savings as seed money and a team of one, every day felt like a fight for survival. It wasn’t even about fear — just making the best choices I could and living to fight another day.

There is a certain thrill in the urgency of starting something new, but over the course of my career, I’ve learned that bravery isn’t just about the willingness to embrace risk. Sometimes bravery is having the patience and restraint to say no, to take a step back and not go after every opportunity. When you are just starting out, the horizon seems much smaller and your instinct is to move as fast as possible. This time around, I understand the value of taking a longer view and having the patience to build things the right way from the beginning.

It’s no secret that startups tend to undervalue culture. Today we can point to myriad examples of promising tech startups with huge valuations crippled by underlying cultural issues. In some of the worst cases, leaders actively fostered climates and behaviors that led to their undoing, but it doesn’t take malintent to create serious problems. For many entrepreneurs, culture is simply an afterthought, a “nice to have” that takes a back seat to strategy, profitability and growth. While this approach may work well enough in the short term, it creates significant barriers to scale down the road.

To build a business with real, sustainable value and bring it to scale, you have to get the culture right from the onset. Culture undergirds everything businesses need to be successful: their values, codes of conduct, modes of operation and how people interact with each other, solve problems and work together every day. And the absence of a bad culture does not confer the value of a good one.

For me, “getting culture right” means creating an environment that is built on and engenders mutual respect and trust, integration, inclusivity and civility. Culture starts with people. Hiring the right ones is critical, but it can be tricky in tech. In fast-growing startups, it is easy to get caught up in hiring for specific “hard” skills (e.g., expertise in systems engineering, computer modeling, data science). Don’t fall into that trap. Communication styles, interpersonal skills, teamwork and diversity — picking people you can work side by side with and whom you can empower — are hugely important for building the right culture and need to be part of your decision making from the beginning. Now more than ever, I believe that building and maintaining a strong culture from the start lays the foundation for scale.

Remember, building something new is not the same thing as starting from scratch. Your past experiences — the lessons, successes, failures, mistakes and things that turned out only OK — are all valuable resources. Bring them with you. Everything you’ve learned along the way will serve you well and bring value to any new venture.

This article was originally published in Forbes.